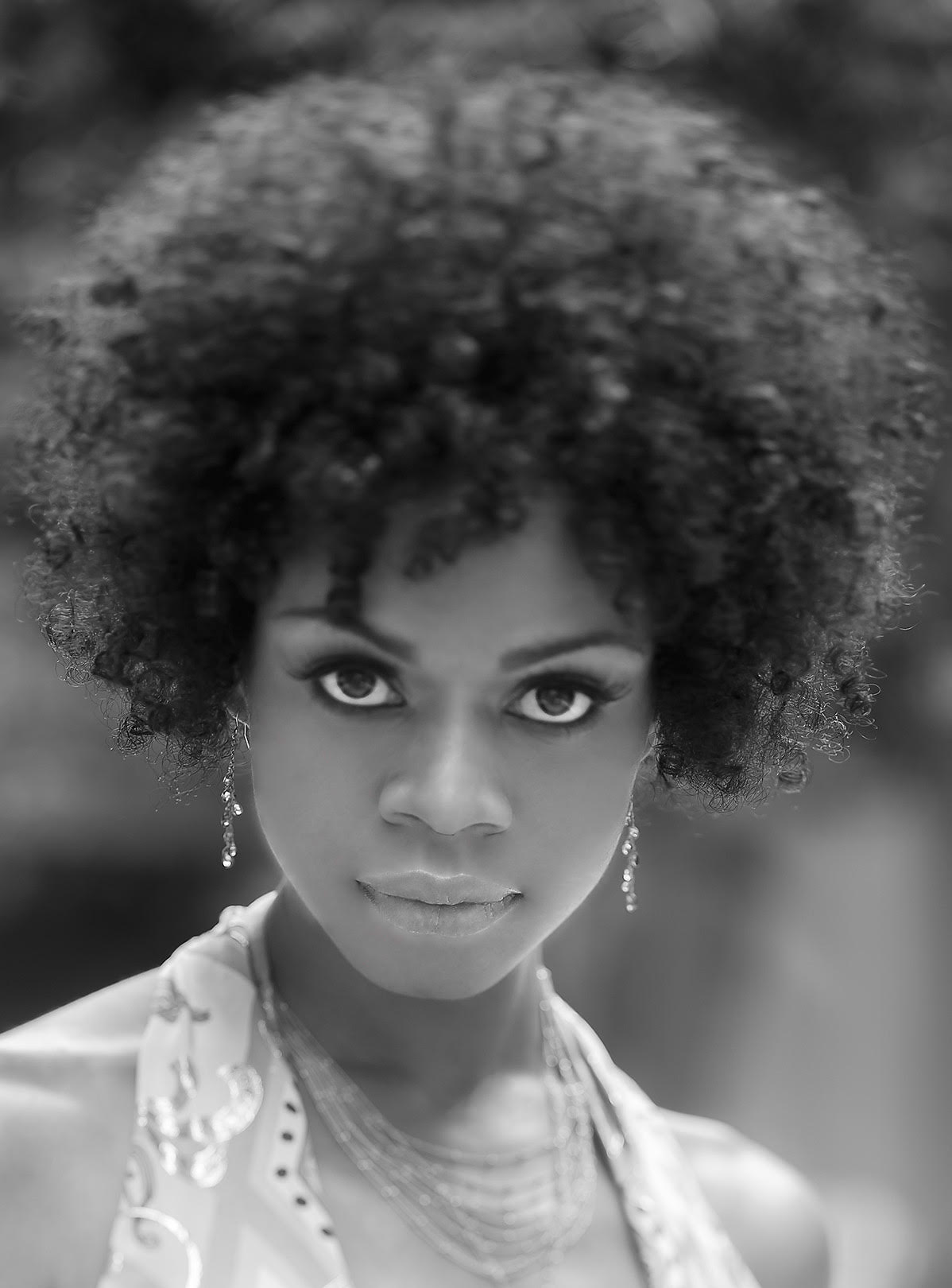 Kimberly Elisa’s powerful spellbinding and piercing gaze are some of the unique feeling you get from the Avalon Hotel, displayed in the editorial pages for Los Angeles Iona Magazine! Kimberly Elisa – Avalon Hotel, Harlem photographer Donn Thompson of Dracinc captured the beauty and sexiness who was not afraid to show her vulnerability.

Kimberly Elise is a stunning Actress

Kimberly Elise Trammel, professionally known as Kimberly Elise, is a stunning American film and television actress who debuted in the 1996 feature film “Set It Off”. She later received critical acclaim for her performance in the prominent roles of Oprah Winfrey’s “Beloved.” Tyler Perry’s “Diary of a Mad Black Woman.”

Beverly Hills, Avalon Hotel, storied boutique hotel of mid-century stars like Marilyn Monroe and Desi Arnaz, has long been the getaway from the Los Angeles hectic scene. The Avalon Hotel value’s the privacy of a home away from home and cares that you’re well. So let’s dive in. It’s easy to picture a beautiful woman. Welcome to Kimberly Elise – Avalon Hotel’s photoshoot.

Kimberly Elisa at The Avalon Hotel

I remember this day in Los Angeles, the weather was excellent, and the cast was so on point it was yesterday. I was using a full-frame camera for the first time. That was the new thing back then. With all my excitement moments, I forgot what lens I was using. I discovered I love using the 14mm lens.

Avalon Hotel in Beverly Hills, where photographing Kimberly Elise was exciting to watch as makeup artists, and the wardrobe stylist worked their magic. All I had to do was snap the camera, said  New York Photographer Donn Thompson. for the magazine.