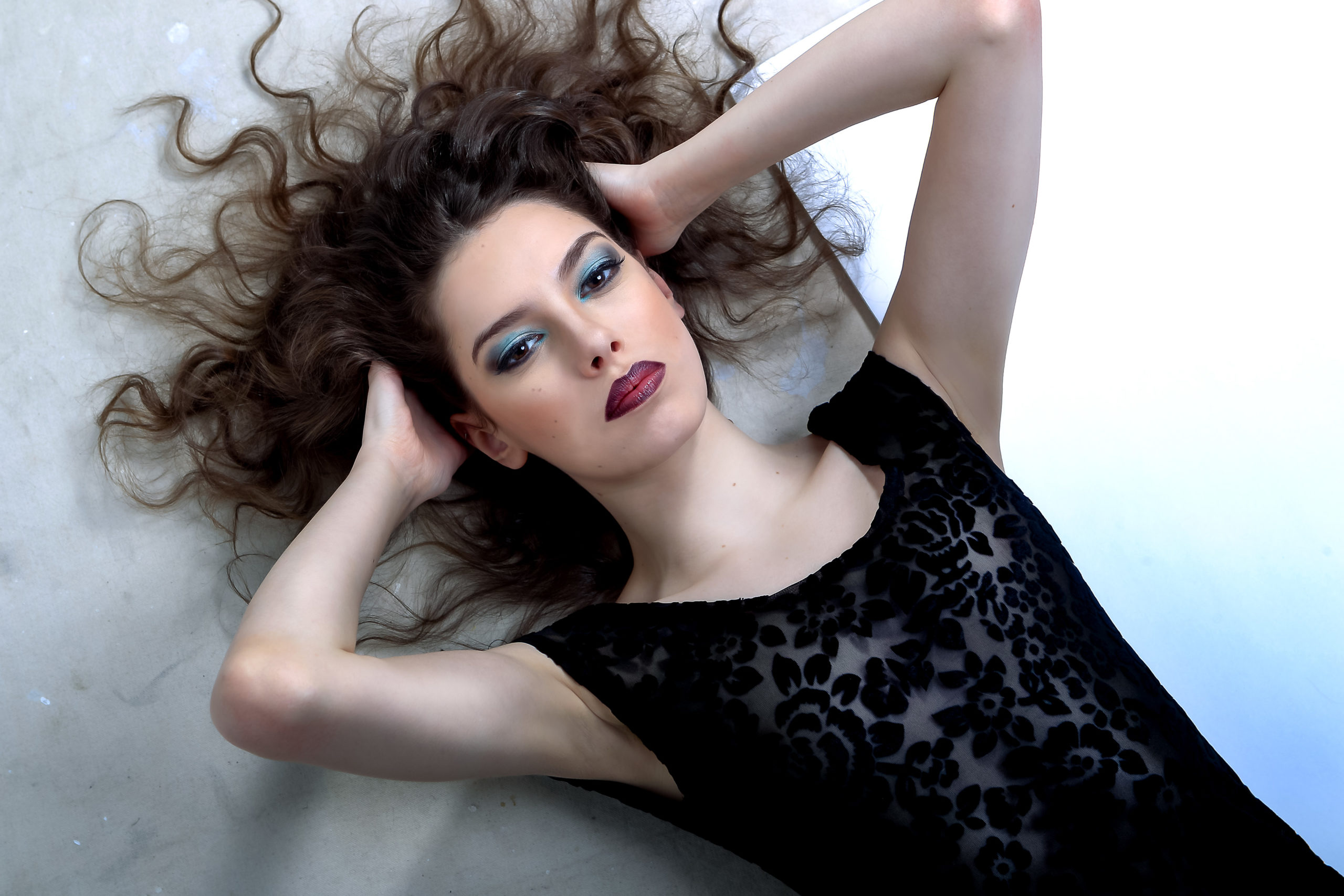 An astonishing simple black dress was one of the most sensual gowns I enjoyed photographing for this new and young up and coming New York fashion designer, her first collection, Je’Suis NYC!

A sheer black dress decorated with a floral lace torso which hugs the body. A superficial cut, neckline delicately draping off the shoulders, side slits, and the revealing touch of this simple black dress made such an impressive statement for New York Fashion Photographer, Dracinc | Donn Thompson

As the fashion saying goes! Every young woman should have a black dress in her wardrobe as a component of her style or story, which is the simple truth! Je’Suis’s NYC black dress is a must-have.

Senami Atinkpahoun adds her experience as a young West African Custom Fashion Designer. From high school to college and growing up in Harlem, NY., where she still lives today, she amazingly insinuates the liveliness of her vibrant culture as part of her tale.

The Republic of Benin. The birthplace of “Vodun” (or)”Voodoo”, a religion which dates back to the beginning of time. Also home to the former Dahomey Kingdom from 1600 to 1900. Dahomey’s being the former capital. Abomey is the capital of the Zou Department of the French-speaking West African nation.

With the abundance of historical pallets of colours, tones, and shades, this brave new fashion creator chooses to mix the many distinguished African prints. Playing with shapes and silhouettes are just some aspects of boldness to expect from Ms Atinkpahoun. Elements and textile with New York City’s street flavour, which you only get by living in New York City.

Photographing a Bit Of This and A Bit That, by Fashion New York Photographer

She organises and combines the two worlds as if she was preparing food. A pinch of Africa’s bright and captivating colours. A bit of New York’s acerbity. For the final seasoning, some of Harlem’s street culture. She thoughtfully chooses the suitable fabric, two-part sexiness and numerous New York City flavour, something that we will demand to see from season to season, which she describes as Je’Suis NYC.

Sunday With Chila For Fun