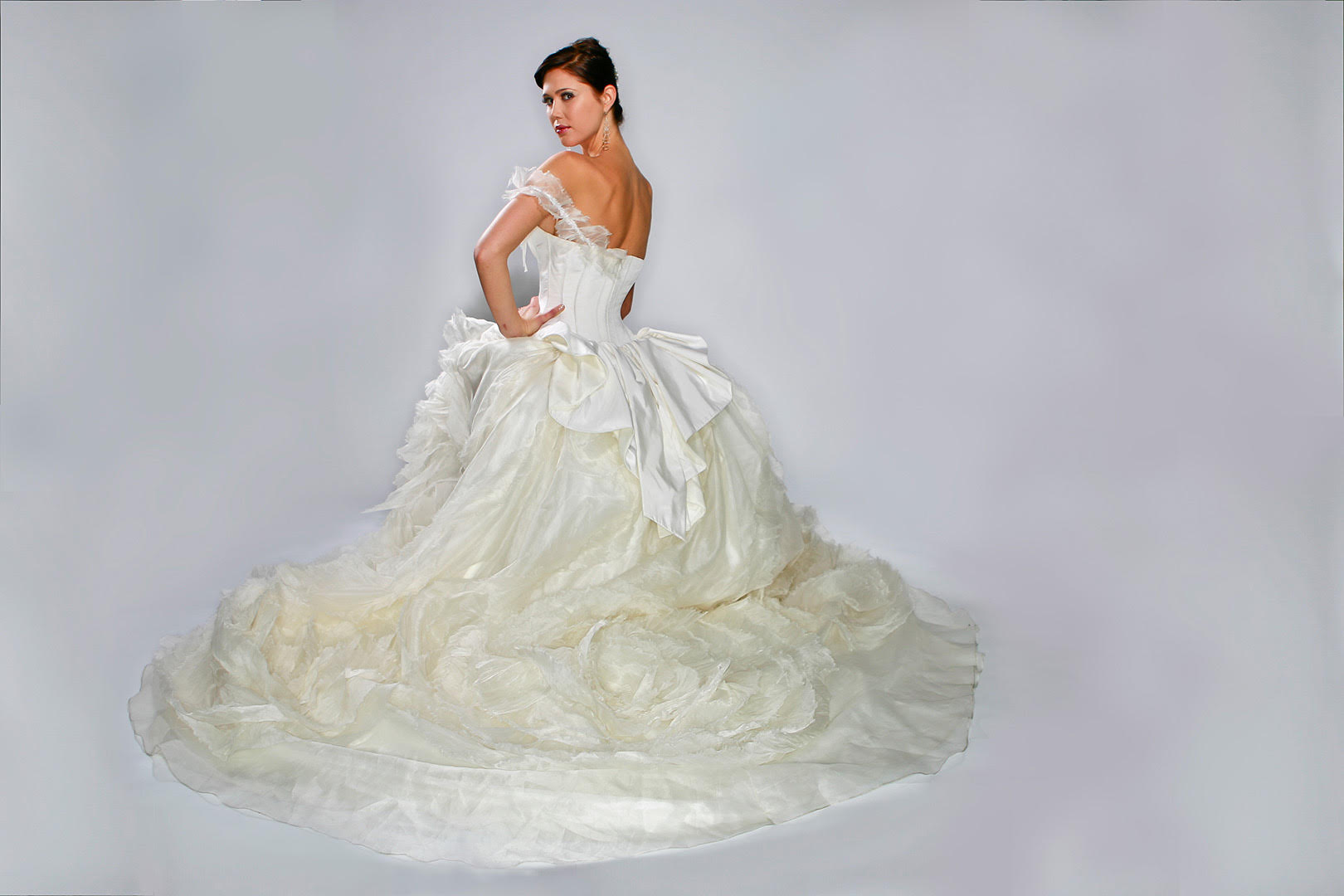 New York Fashion Photographer meet’s French designer Gilles Montezin’s Bridal collection Gilles Montezin received his professional training at l’Ecole de la Haute Couture in Paris. After completing his studies, he went to work at l’Opera Bastille where he perfected techniques for elaborate period costuming that contribute to his craft. At the same time, he worked for both Loris Azzaro and Christian Lacroix Haute Couture and remained at Maison Lacroix for eight years. During this period, Mr Montezin completed designs for Madonna and actresses Catherine Zeta-Jones and Monica Bellucci.

If you are looking for a New York Fashion photographer in New York City with vast experience and an excellent team contact www.dracinc.com

As a young teen, Montezin was first inspired to go into fashion after seeing a dress by designer Anne Marie Beretta in a French magazine. He went on to get his primary education at Paris’ l’Ecole de la Haute Couture, and after completing his studies. He went to work on baroque period costuming for the Opéra Bastille.

Sunday With Chila For Fun